Is it bad that I sometimes hope for an asteroid to strike and do us the same way as the dinosaurs? Probably. No, certainly (I have two kids, but more on that later). But that’s how mad I get when I hear that tigers are functionally extinct in Cambodia, all so their body parts could be ground into ineffective medicines, or that 13 sperm whales washed up in Germany might just have died from starvation having ingested so much plastic. 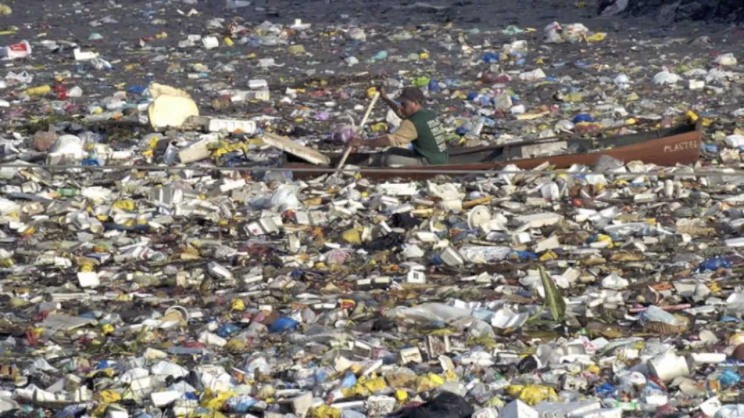 That there seems no end to it makes you want to throw the towel in. It’s also realising that what I do doesn’t really matter. Worse. That I’m a part of the problem more than the solution.
By the simple and pleasurable act of procreation I have added another two units to that ever growing number of human population that stopped being tangible many decades ago. For this I feel conflicted. I try to assuage this fear by countering that they are the future of this planet. They will put right our wrongs because no one generation can be as stupid as the last. Right? But then I think, I was the future once. I was going to show these grown-ups the error of their ways. Don’t sit me down in school and tell me an area of rainforest the size of Wales is being cleared every day, year or whatever, and think you’re getting away with it.
Guess what, I’m nearing forty and an area of rainforest the size of Wales is still getting cleared. I’ve done diddly-squat to stop that.
Like most people, my good intentions got washed away by the convenience of modern life. I became resigned to the fact there’s not a lot I can do to change anything at all. I wonder how many other people feel the same? It’s easier to watch 7 seasons of Sons of Anarchy on Netflix than acknowledge the world is screwed and getting worse by the minute. Ignorance is bliss.
Yet there’s something that niggles away in the back of my mind. Maybe it’s not too late. Get Bruce Willis on standby…I don’t want that asteroid to hit after all. There’s still some beauty left in the world for my kids to see.
It’s time to get mad people. It’s time to make some noise. To at least try. Because if not we become nothing more than one of the 7.2 billion living fragments of an asteroid that hit Earth  200,000 years ago. We become the sixth mass extinction event.
– Darren Hawbrook, for Dodo Express
* Please share, leave a comment, or come on over a guest blog for us *